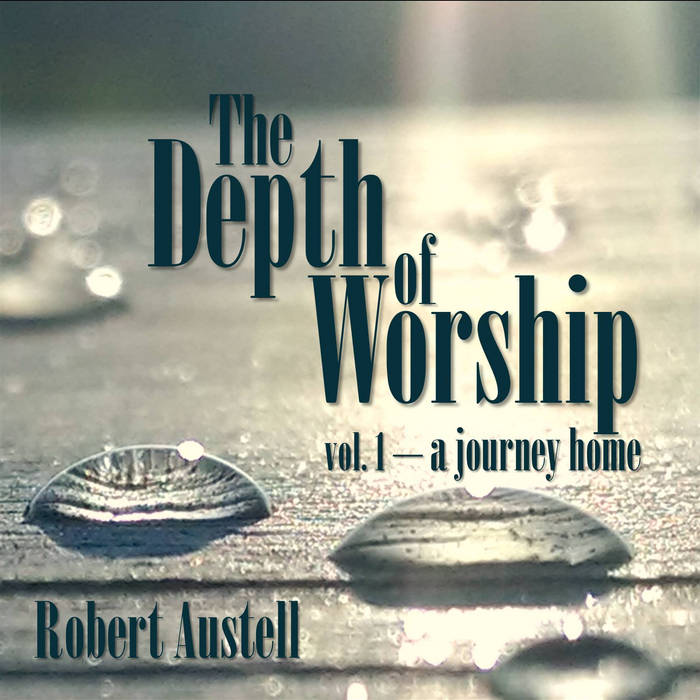 The album began as a collection of contemporized hymns, most of which are early on in the album. As original songs were added and organized, a theme emerged of journeying home. Like the father in the prodigal son parable, the songs reflect the persistent, merciful, gracious, and abundant love of God for His children, even when they are far from home. The song lyrics move from the nearness of worship at the beginning to the presence of God during the wandering, to the joyful return to a loving Father's welcome. While we hope the hymns are useful in worship, we also hope the album as a whole will offer an opportunity to reflect on God's extravagant love that welcomes even the most prodigal wanderer home.

Violin on "How Can it Be" and "Home Together" by Rebecca Stevens.

All other instruments, lead vocal, mixing, and mastering by Robert Austell.

Robert Austell is a husband, father of 3 daughters, and pastor. He's also a life-long musician, multi-instrumentalist and songwriter. He is also conference worship leader and speaker who loves leading people in the worship of God.

Bandcamp Daily  your guide to the world of Bandcamp

Khruangbin and Greg Foat stop by with their amazing new LPs.